This weekend we had a great flying weather with plenty of sun and of course some wind, as always. There were brief bouts with some rain early evening Saturday and a brief shower Sunday morning. Saturday evening we had our potluck dinner with a lot of delicious dishes.

There were lots of good flights, and some disappointing ones. I counted at last 4 motor cato’s, mostly E12s, and E9s, I may have missed 1 or 2. We had a couple troops of scouts who were going for their Rocketry merit badges. They mostly flew Alphas’ on B6s and then C6s. One troop showed up on Saturday, and one showed up on Sunday.

We also had Three college students from Canada show up to get test data on spin rates. and also to test a canted fin design. They were to fly to 7700 feet and try to get a spin rate of 333 rpm’s. Their flight was great but the recovery was different, when it was coming down the sustainer separated and the payload bay with the electronics on board kept going on. Luckily we made sure they carried a club tracker on board. They found the sustainer on Saturday by just stumbling on it in the begging of the corn on the other side of the Runway. They were able to track the upper section to the far side of the corn. Four of us were looking for it on Saturday, but did not find it. On Sunday morning we went out again and within an hour they found it. The students are building a rocket for a competition in New Mexico next year. They are going to try and bust a MACH 5 flight. 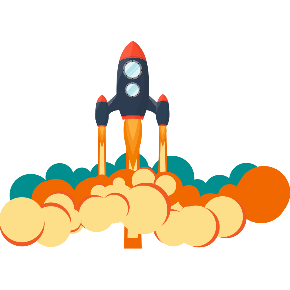